The Arthur Waser Prize was launched in 2013. The aim is to support highly talented young soloists who are at the beginning of a promising career. The prize is endowed with 25,000 Swiss francs and includes a solo concert with the Lucerne Symphony Orchestra

In 2022, the fifth Arthur Waser Prize was awarded to the 25-year-old Israeli clarinettist Jonathan Leibovitz. Born in Tel-Aviv, Jonathan’s musical education began with Eva Wasserman. He went on to study with Yevgeny Yehudin at the Buchmann Mehta School of Music .

Leibovitz will present himself with Copland’s clarinet concerto at the two prizewinner concerts on 9 and 10 November 2022. 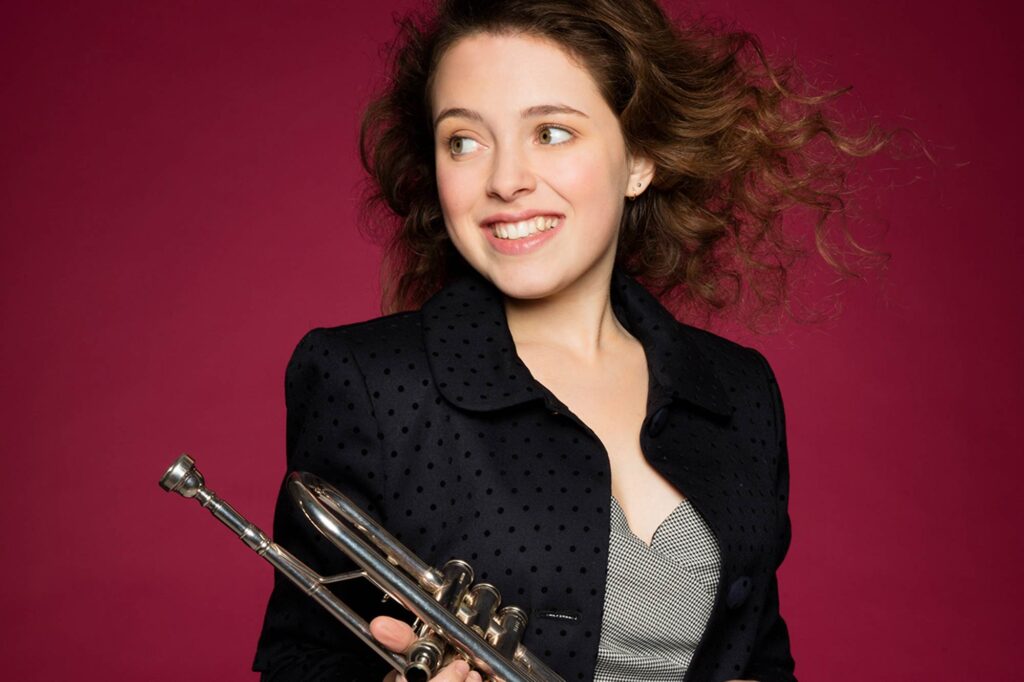 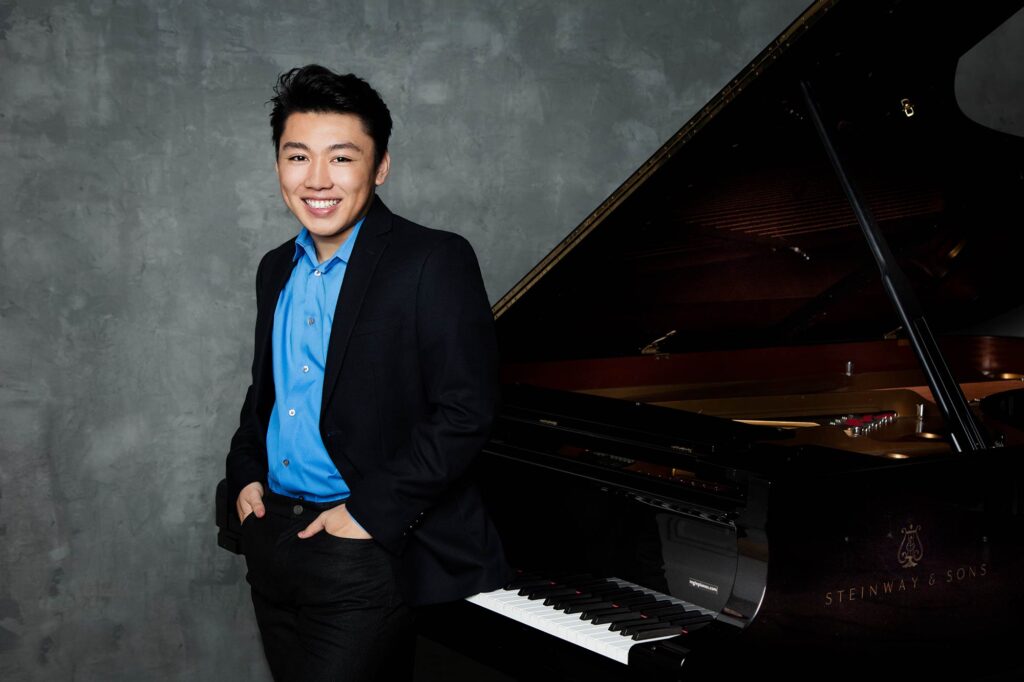 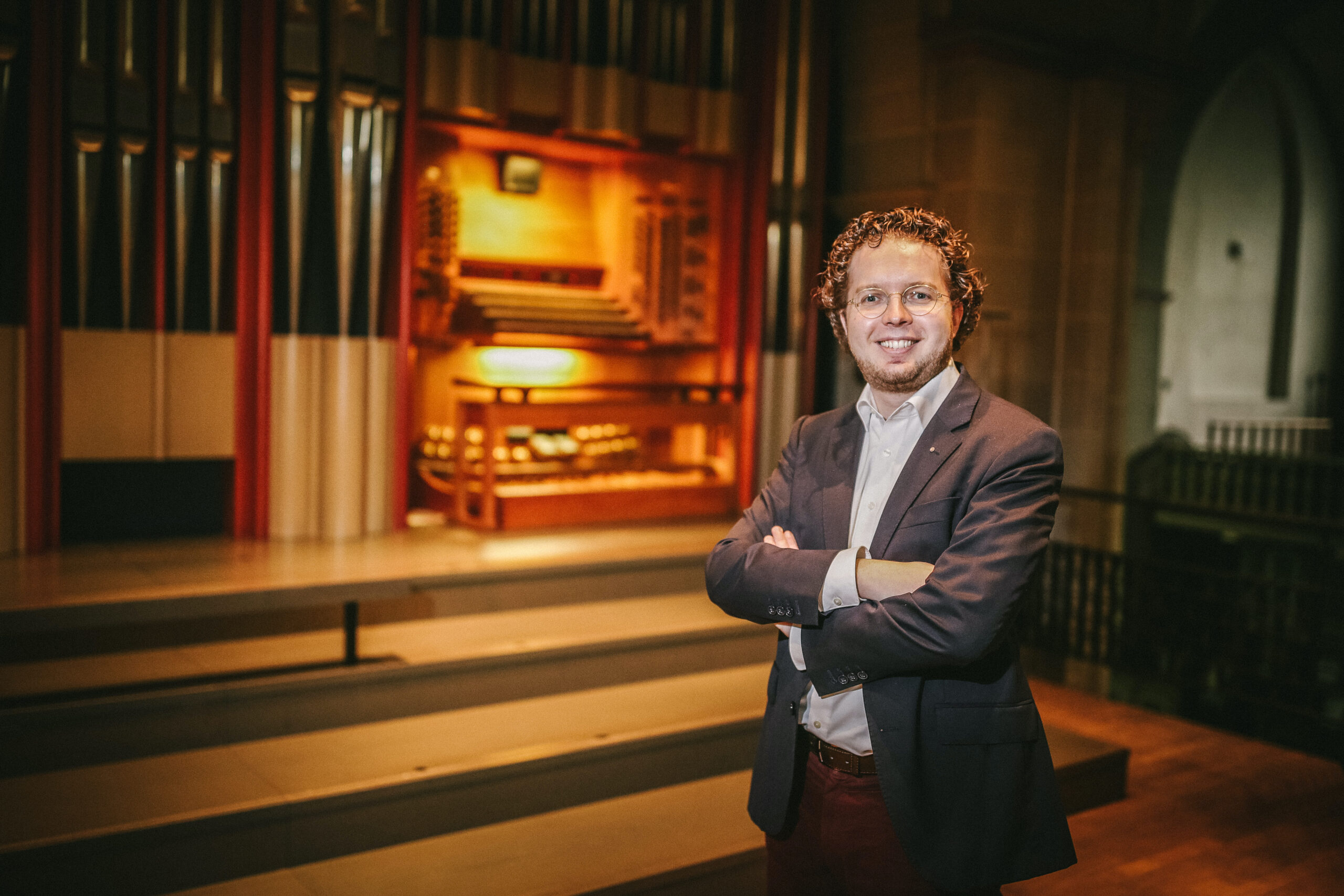 Impressions of the award winners’ concert 2020