The Arthur Waser Foundation uses its funds in two priority regions and three thematic areas. In the African countries of Tanzania, Ghana, Ethiopia and soon also Kenya, the foundation pursues an education strategy in close cooperation with African partner organizations, especially congregations. In Switzerland, the foundation supports institutions and projects related to the central Swiss cantons of Lucerne, Schwyz, Uri, Obwalden and Nidwalden in the fields of arts & culture and social affairs.

The Arthur Waser Foundation places the human being at the center of all of its activities and regards human dignity as fundamental. It recognizes the right of every person to develop his or her potential and abilities and thus also the right to participation in the broadest sense.

The foundation sees the personal freedom of the individual as a prerequisite for a meaningful way of life, the expansion of horizons and the assumption of personal and social responsibility.

The foundation is rooted in particular in the fundamental value of solidarity with disadvantaged groups at home and abroad.

The foundation is committed to diversity in all its dimensions.

The foundation is politically and denominationally independent and rejects any form of fundamentalism.

In international contexts, the Arthur Waser Foundation pursues a partnership philosophy based on systemic approaches with self-determined and self-reliant partners. 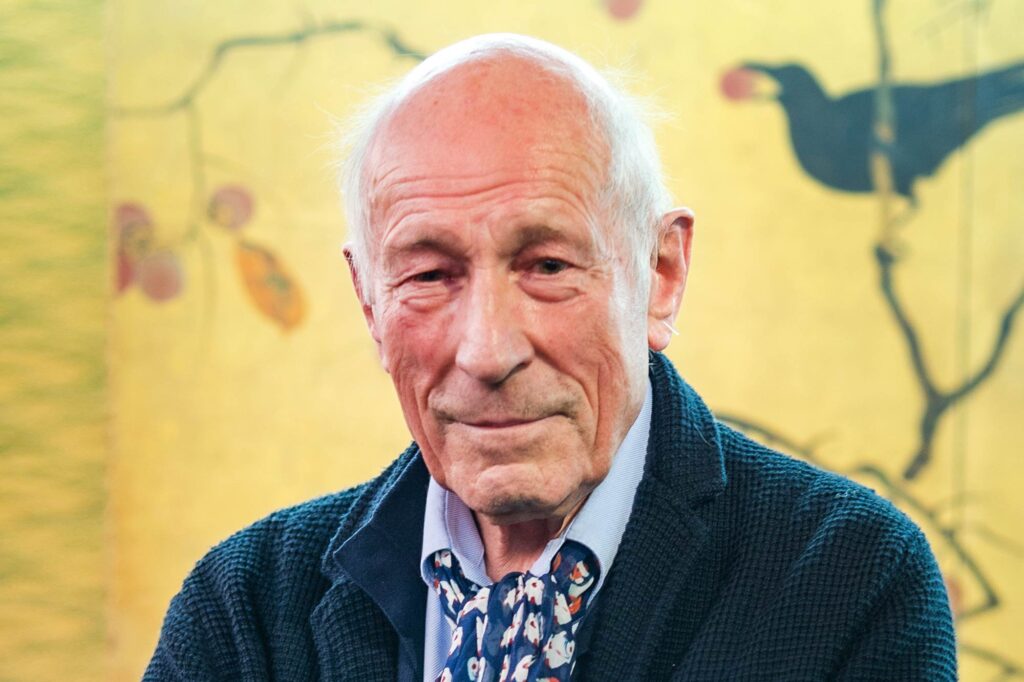 Arthur Waser was born in Lucerne in 1930, where he spent his entire life. Immediately after graduating from college in Schwyz, he founded his first company in the mineral oil trade at the age of just over twenty. In the 1970s, he started investing the assets he had built up in the real estate sector, with a focus on commercial real estate. Today, his diversified investment portfolio includes real estate in Switzerland as well as securities and investments worldwide.

In 2000, Arthur Waser established his foundation, which is designated to become the sole heir of his fortune. As the founder, he sees himself as being in long-term partnerships with organizations, which themselves have the intention and ability to make a long-term commitment to their causes. Arthur Waser regards as essential the promotion of networking, synergy and cooperation amongst the supported partner organizations as well as the joint learning processes between the foundation and its partners.

As a visionary thinker and restlessly active person, Arthur Waser, together with his competent teams, still directs the fortunes of his companies and acts as the president of his foundation. 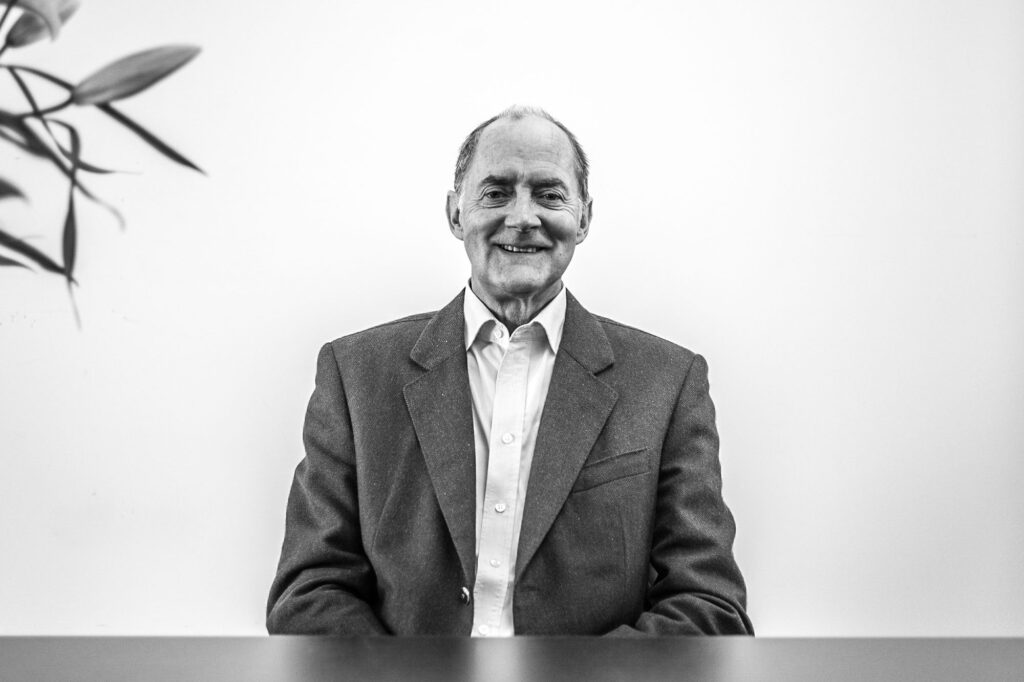 Board member of the Arthur Waser Foundation since 2010, diploma in theoretical physics and doctorate in mathematics, both at the ETH Zurich. Worked for 15 years at IBM Switzerland in systems engineering, sales and management. Then, until 2014, independent management consultant with a focus on corporate strategy as well as statistical analyses and modeling in the field of commercial credit risks for banks. 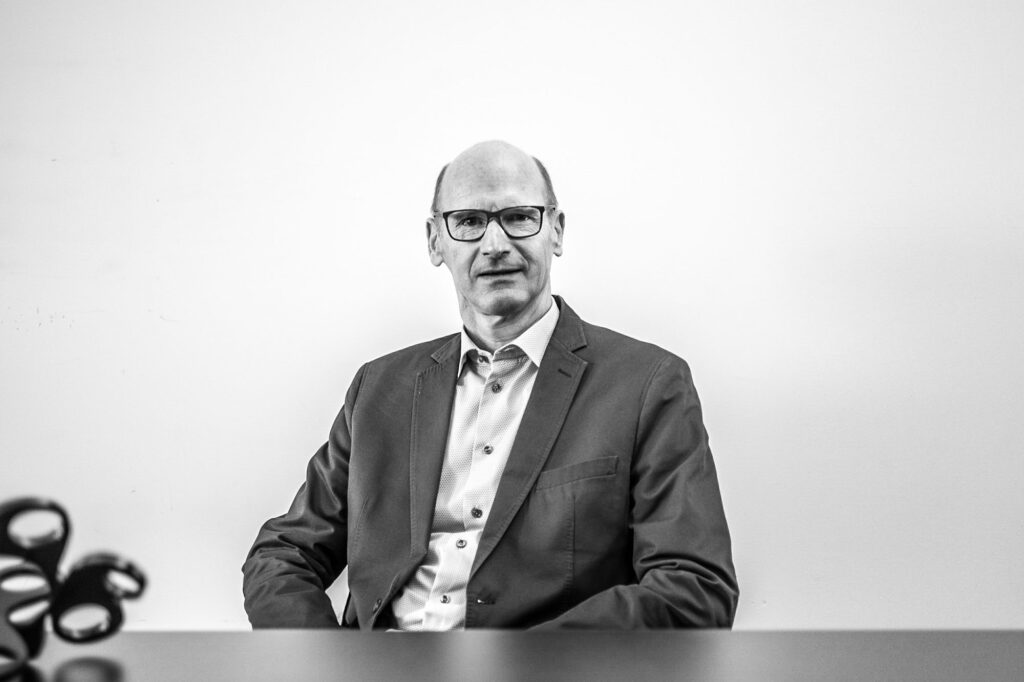 Board member of the Arthur Waser Foundation since 2008. More than 25 years of real estate and investment experience in a national and international environment. Comprehensive track record of real estate transactions in cooperation with institutional investors and family offices. Key positions in various real estate projects. Rudolf Tschopp is a board member of several real estate companies. He holds degrees in engineering from the Lucerne University of Applied Sciences and Arts and economics from the University of Freiburg.

The management conducts the business of the foundation and prepares the meetings of the foundation board. It works out the strategic options for the board and implements the strategies. In international engagements, the management is responsible for establishing and maintaining long-term partnerships with local partner organizations and accompanies their projects and learning processes. In the engagements in Central Switzerland, it prepares project applications and maintains close relationships with the most important funding partners. 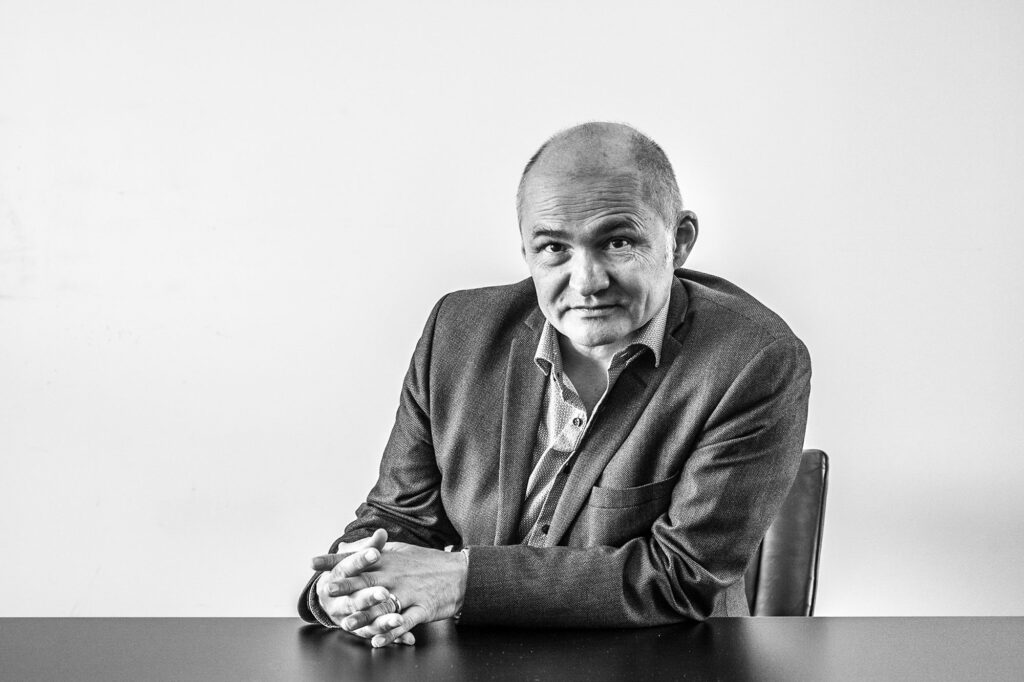 Managing Director of the Arthur Waser Foundation since May 2018, lawyer and MBA, former opera singer. After completing his career as a singer, he gained 20 years of experience in foundation management and development cooperation, among others at the AVINA Foundation in Latin America, at SDC, the African Innovation Foundation and the Zurich University of the Arts. His professional experience is highly compatible with AWF’s international commitments and its funding activities in Central Switzerland. 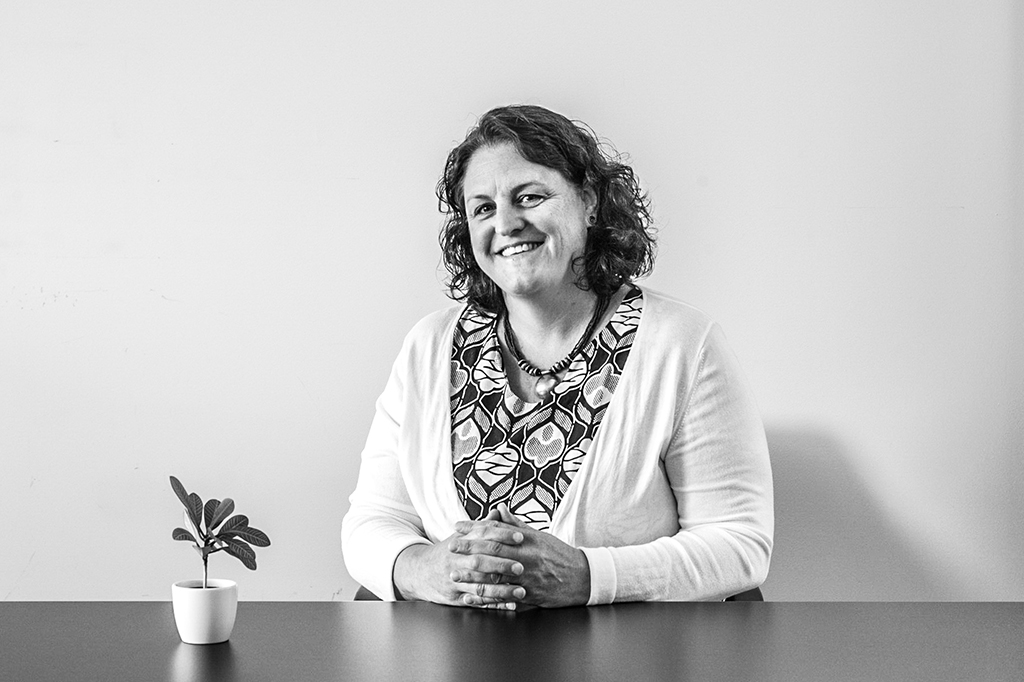 Head of the foundation secretariat since 2019, school of commerce, Hotelière HF, PR specialist. With her broad professional experience, Christina Waldmeier fits in perfectly with the complexity of the Arthur Waser Foundation. In her longstanding commitment for a Swiss NGO, she gained valuable experience in Africa.. Social interest and enjoyment of art and culture give her the necessary understanding for these two other areas of the AWF. In a central hub function, she acts with a lot of passion and is happy to take on the concerns of applicants from Central Switzerland. 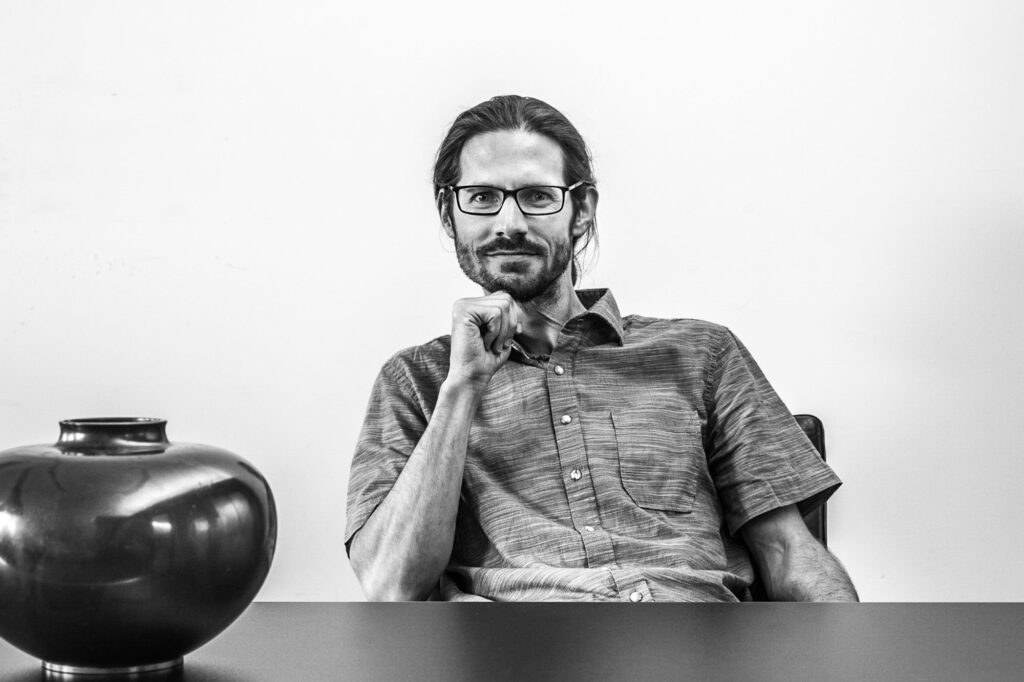 Programme manager for the area of “pre-school and primary school education” since 2018. He holds a PhD in African History from Michigan State University and he taught and researched African history at the University of Basel for five years before joining AWF. He has several years of work and research experience in Tanzania and is fluent in Kiswahili. He currently also co-lead the SwissFoundations working group “international cooperation”. 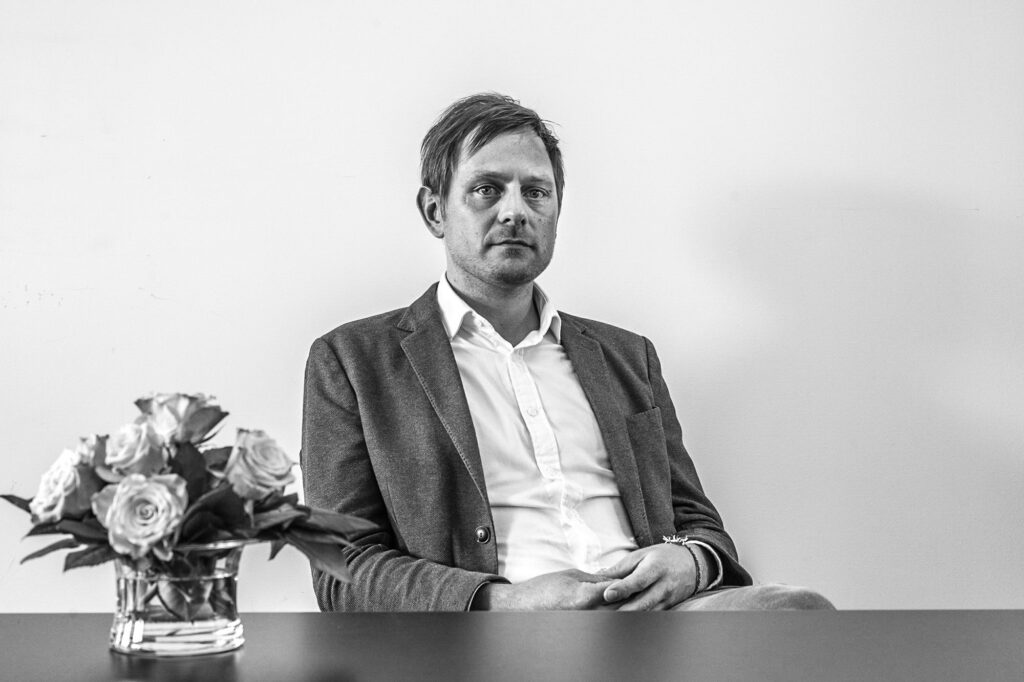 Responsible for the area of “Vocational Training” since January 2019. After his studies in architecture and non-profit management, he has been involved in research and international cooperation with a focus on vocational training in West Africa for 15 years. In exchange with public and private partners in the vocational training sector, he can draw on many years of professional experience both on a technical level and in project management. 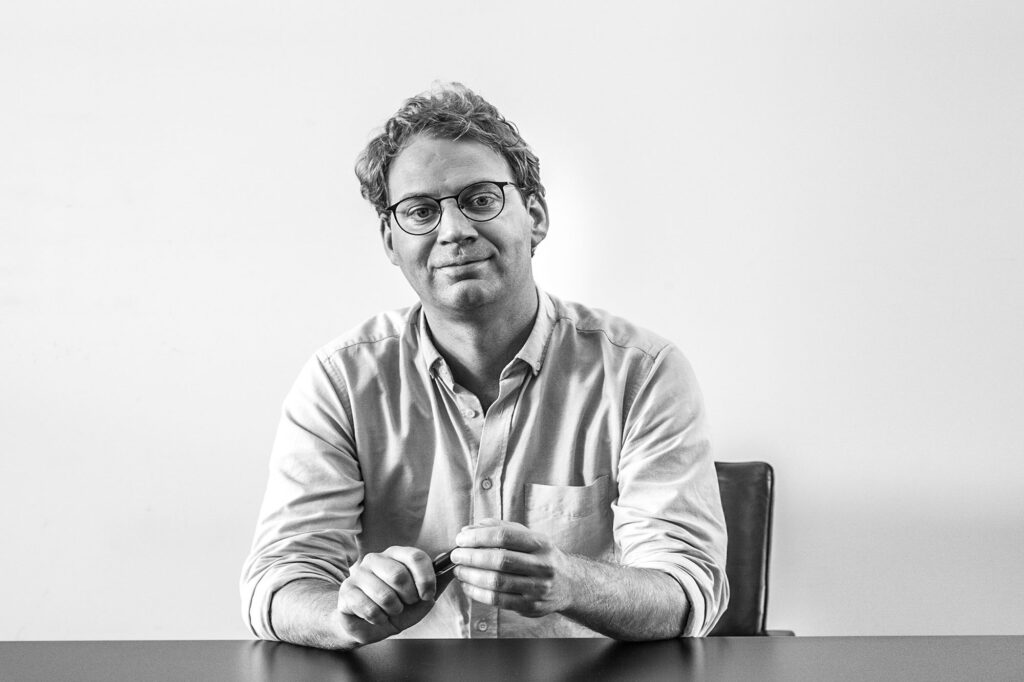 Architect and responsible for the area ‘Urbanisation and Architecture’. After first experiences in Syria, the Lebanon and South Africa, he was a team leader at the Future Cities Laboratory at the National University of Singapore. He spent five years in Ethiopia, coordinating the implementation of a model town before joining the foundation in 2017. He works on the publication of design instruments for schools and rural towns and gives lectures on the subject of communal architecture. 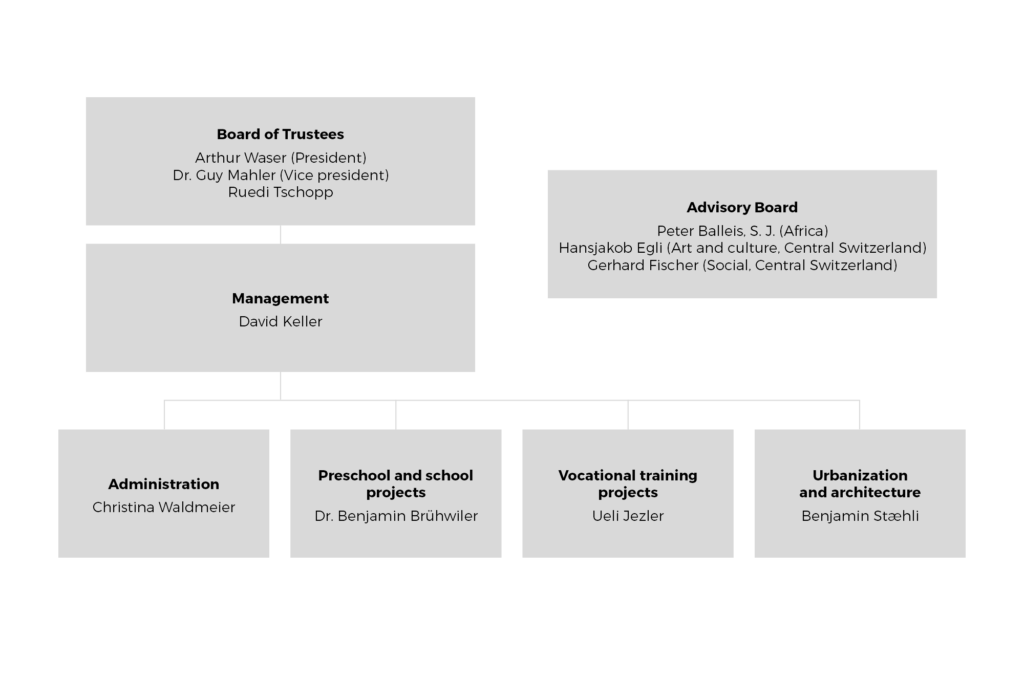